Not all New Year’s resolutions are meant to be kept. Some years you make a really good one, and you keep it, and all turns out right in the end. I hope that is how 2016 will be for you!

But sometimes, we start down a path we were never meant to be on. 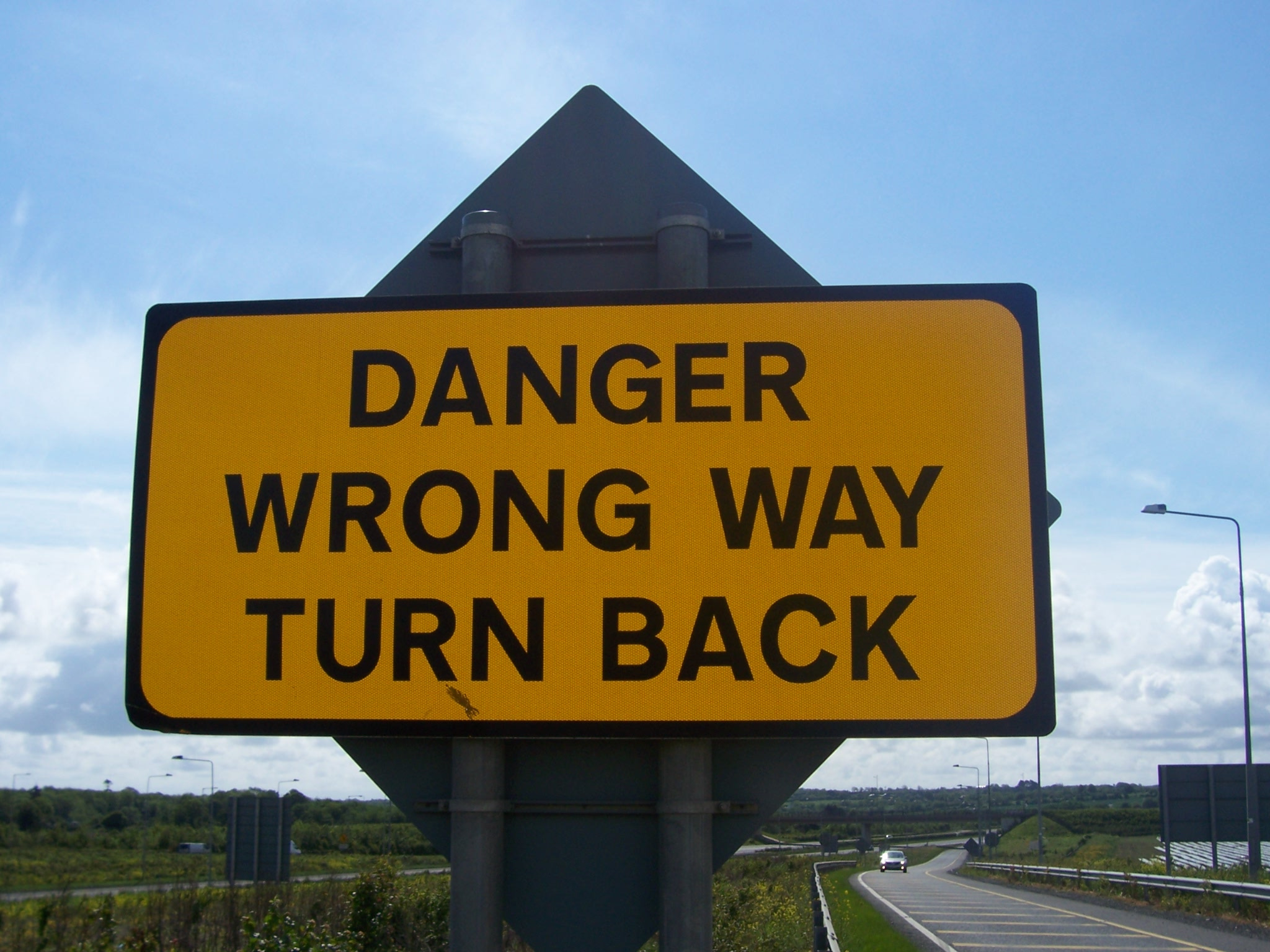 That’s why it’s important to watch for the signs that you’re not heading the direction you’re meant to. Then, give up that resolution and start another. There are no rules about what day you will resolve to be awesome. In fact, you have 361 more days to dedicate to being your best self.

In late 2014, I had some tough lessons. My bleeding heart is a trusting little pumper, and when faced with unpredictable and upsetting events, I have practically no defenses around it. Where others would stand fierce with resolve and anger, I tend to react with self-doubt and sadness. And it feels awful.

So, along came 2015. And this was going to be the year. I was done with trust. Defenses were up. New people were to be regarded with an abundance of caution. Old alliances were under the microscope. I was hyper-vigilant and in full retreat. No way was I going to be blindsided again. I was going to be ready! I actually resolved to be less trusting and for God’s sake stop being so nice all the time. My cynical, logical, what-have-I-been-telling-you-all-along husband rejoiced.

And it felt good, at first. And then it felt awful. Even worse than the awful I was trying to protect myself from. It’s really hard work trying to be someone you’re not, too. It’s exhausting.

Also, I could not stop thinking about a woman profiled on Humans of New York in Sept. 2014. Cathy is the director of the Confident Children out of Conflict (CCC) Center in Juba, “a place where displaced children in South Sudan are given shelter, an education, affection, and a second chance.” This is the quote that would not leave my mind:

“Often their trauma is so bad, that when the children first arrive, they can be very hateful toward me. But I feel blessed by the hate. Because I know it’s part of the healing process. And if they need someone to hate so that they can heal, I’m glad it can be me.”

In the first few months of my ‘resolution,’ I thought she was on my mind as a warning: don’t be like her. She is going to drown in her own kindness.  But the more I began to question my new resolve to be less trusting and kind, the more her message turned into something I was supposed to learn from, not run from.

Life has been pretty picnic-like so far for me. And maybe that’s why I’m so tenderhearted…because I haven’t had to fight and claw against adversity. I had always thought that was a weakness of mine. But for the first time, I was starting to see that maybe I was supposed to be this way. Things were supposed to turn out for me so that I would have the openness to help other people.

“If they need someone to hate so that they can heal, I’m glad it can be me.” That is bad-ass and Teflon tough.

So, I switched up my resolution. Spending so much energy trying to be something I’m not, in the hopes of not getting hurt, was depleting me. Just like Stella and her groove, I needed to get my nice back. I started consciously thinking of trust and kindness as strengths, not weaknesses. And, I started to feel a whole lot better.

You can protect yourself and be kind at the same time. Just remember that everyone is fighting their own battles. Maybe you could be the one that reaches out in love and puts a hole in their armor. And if that doesn’t work, walk away. And bring your bad-ass friends with you. You’re gonna need them.

This year, I hope you walk towards the person you were always meant to be. We all have a place, and we’re all needed. The bleeding hearts need the cynics to pull us up from the depths we plunge into. You tough ones need us Pollyannas to remind you that it’s okay to trust sometimes.

If your resolution isn’t leading you towards what resonates in your core, give it up! I know I’m glad I did.